Hi! I’m a game developer and comedy writer based in Brooklyn. If you’re here I’m guessing you either want to learn who I am, contact me, or see some cute Kyle pics. Here's one: 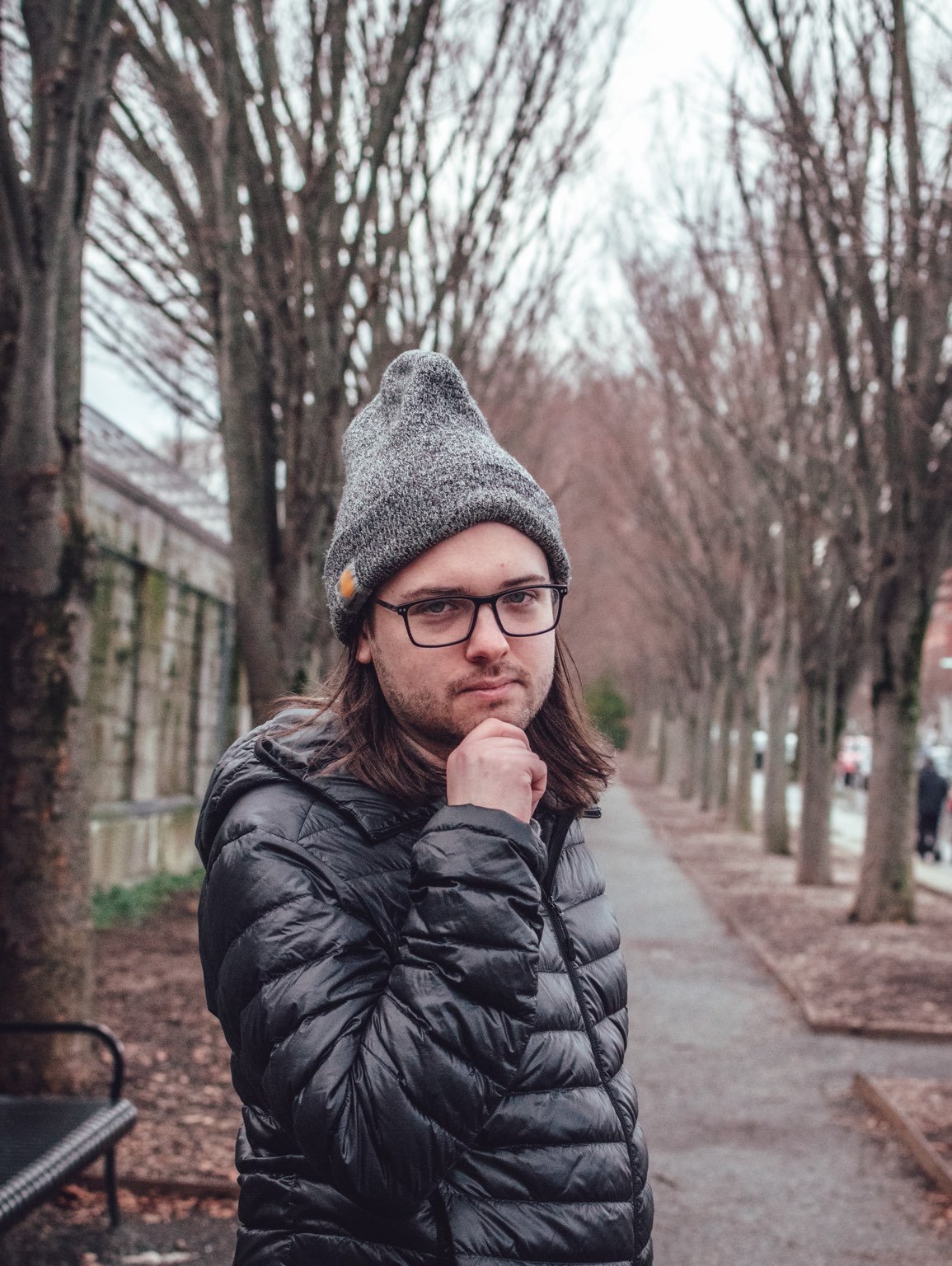 I have many creative things going on right now, including:

I’ve been profiled in Forbes, and one time VICE called me “New York’s Best Goth Comedian.” I was a Tech Lead at a company called Google but now my day job is making video games. Most children agree it was a good career move.

Want to chat? Find me on Twitter or email me at [email protected].